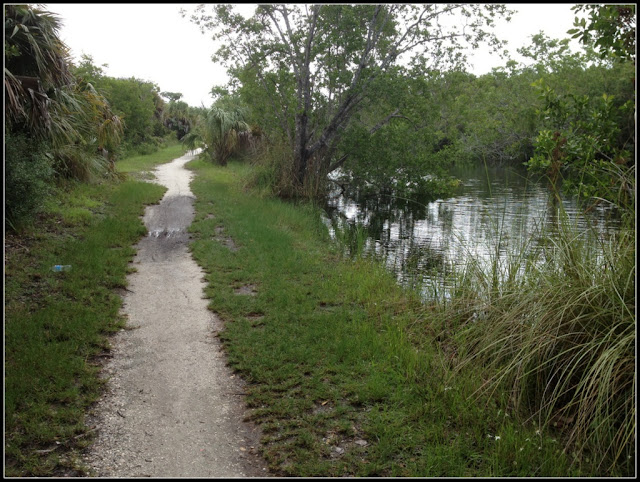 The Bailey Tract and what it looked like last month before the prescribed burn took place. A lot of people don't quite understand the reason why it takes place - when it is explained that it is actually a preventative action - which also gets rids of many invasive too - then, it seems to be more accepted. Being that Florida is the Lightning capital of the world - it only makes sense to do this. 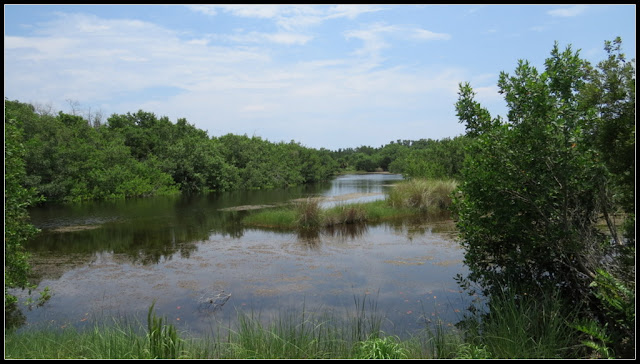 The prescribed burn took place a week ago - it was in the plan to burn all 100 acres but the wind shifted and the burn was terminated sooner as a safety measure. 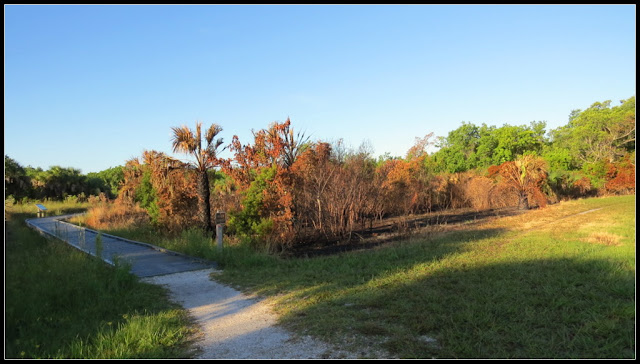 This is at the entrance to the boardwalk that leads to the Airplane Canal - so named for the fact that the first refuge manager, Tommy Wood, used the canal as a take-off and landing strip for the sea plane from which he conducted wildlife surveys. (this was before I came here). This canal is now connected to the Sanibel River, into which freshwater drains off the island. 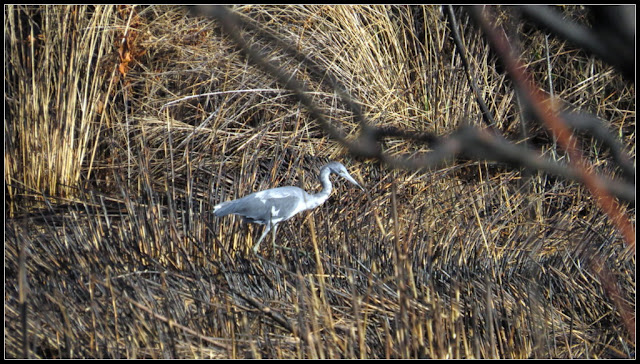 Isn't it interesting that, even with burned vegetation - this juvenile Little Blue Heron is able to feed.