Until just recently, I hadn't realized that our Mottled Ducks are not as common as I had originally thought. They were introduced to coastal SC and is common year around in coastal marshes.
Both sexes closely resemble American Black Duck but its body is slightly paler. I've witnessed the Mottled Ducks raise a brood - once last year and once this year....the brood is doing better this year as there are still 5 of them as of 2 days ago. 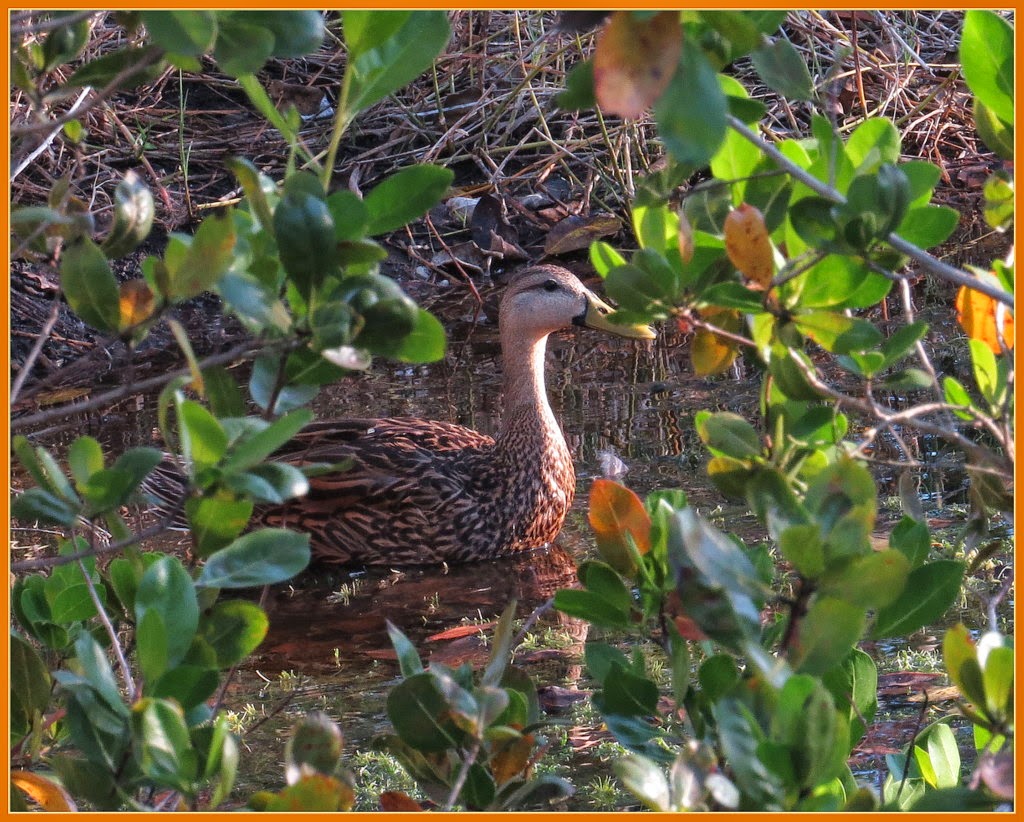 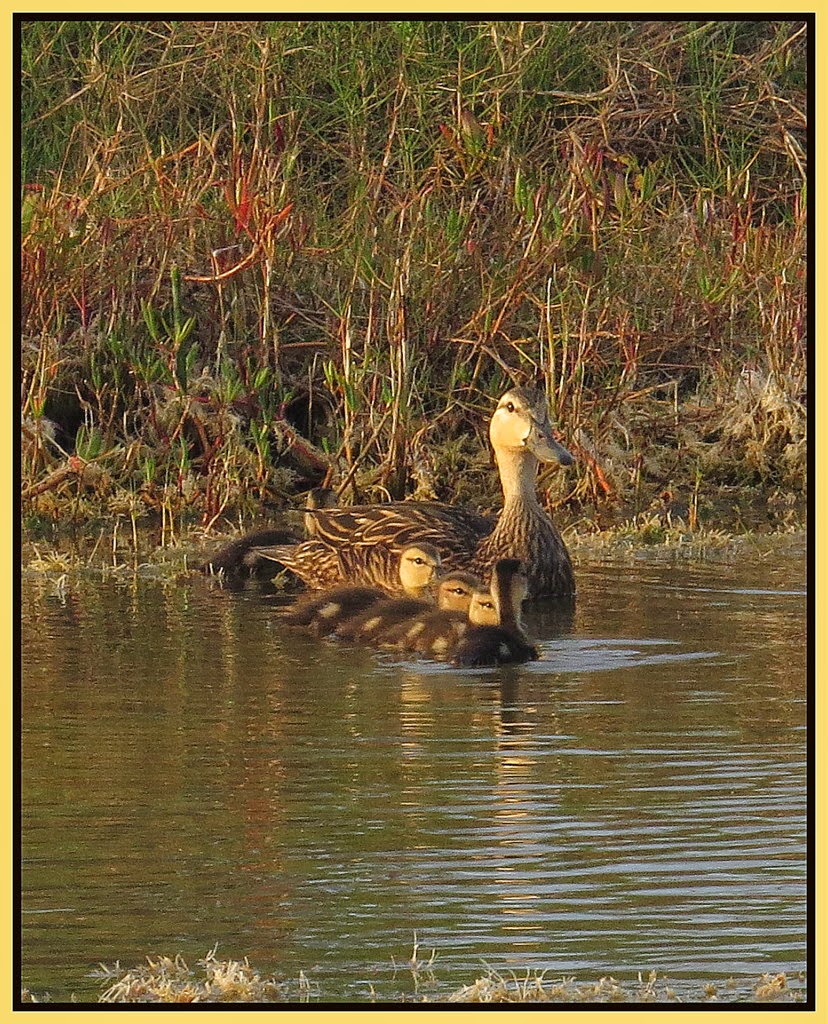 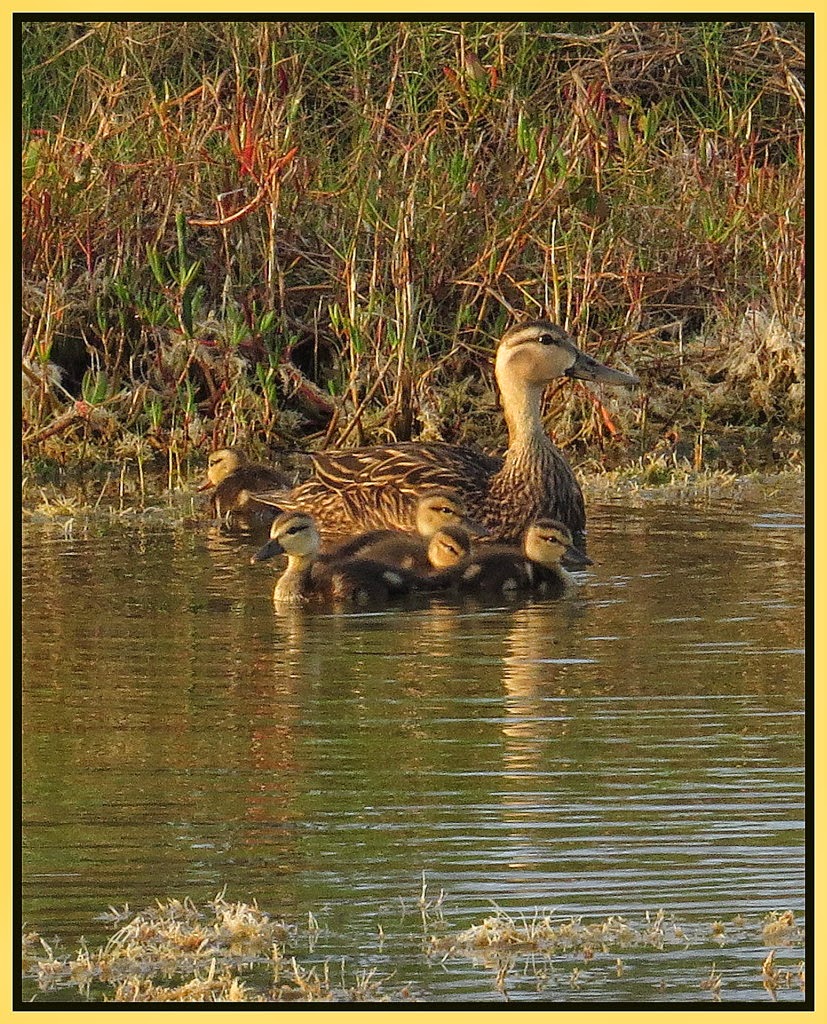 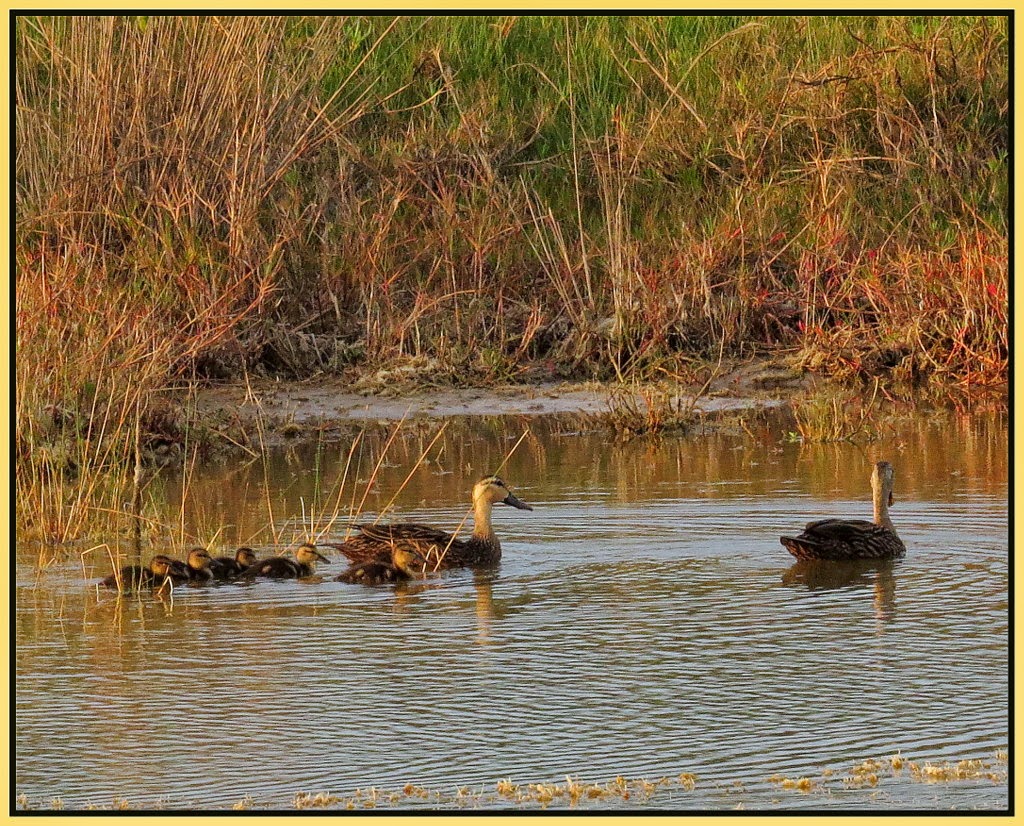 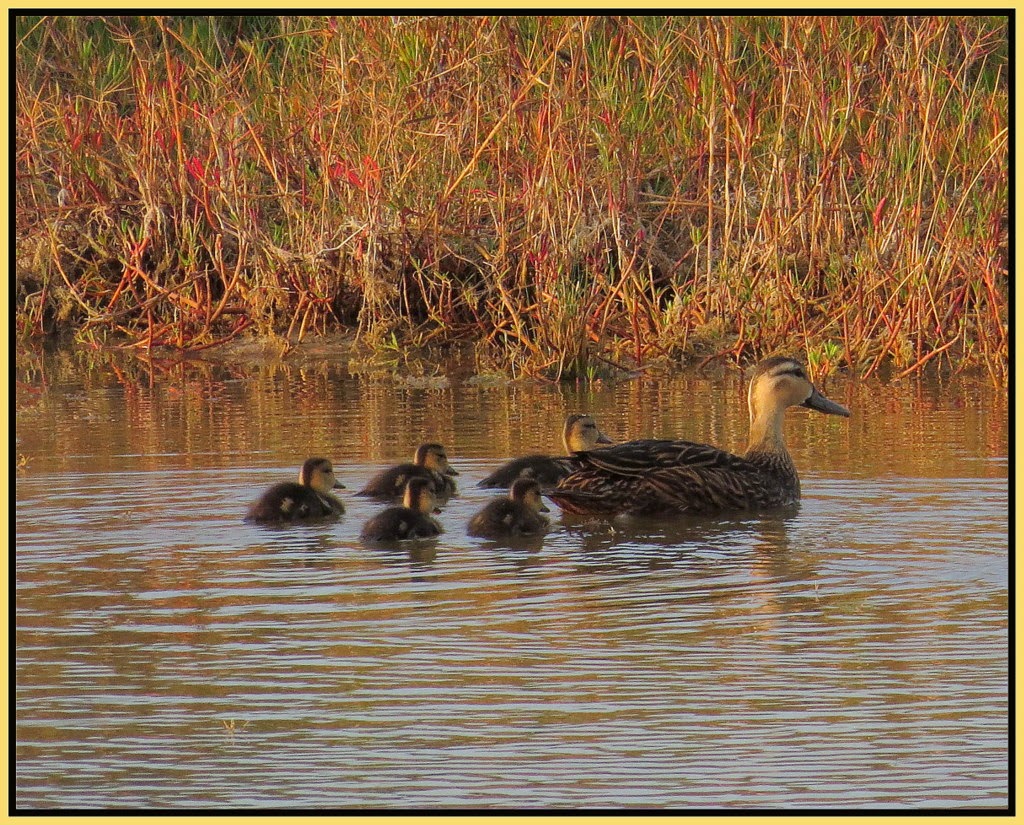 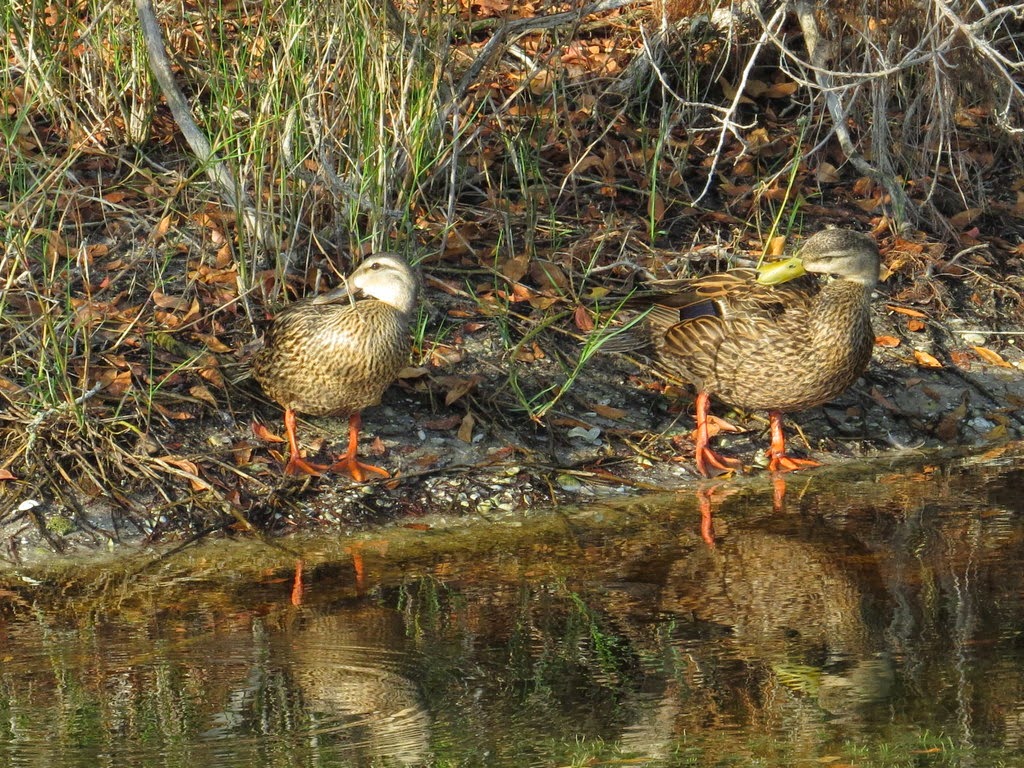 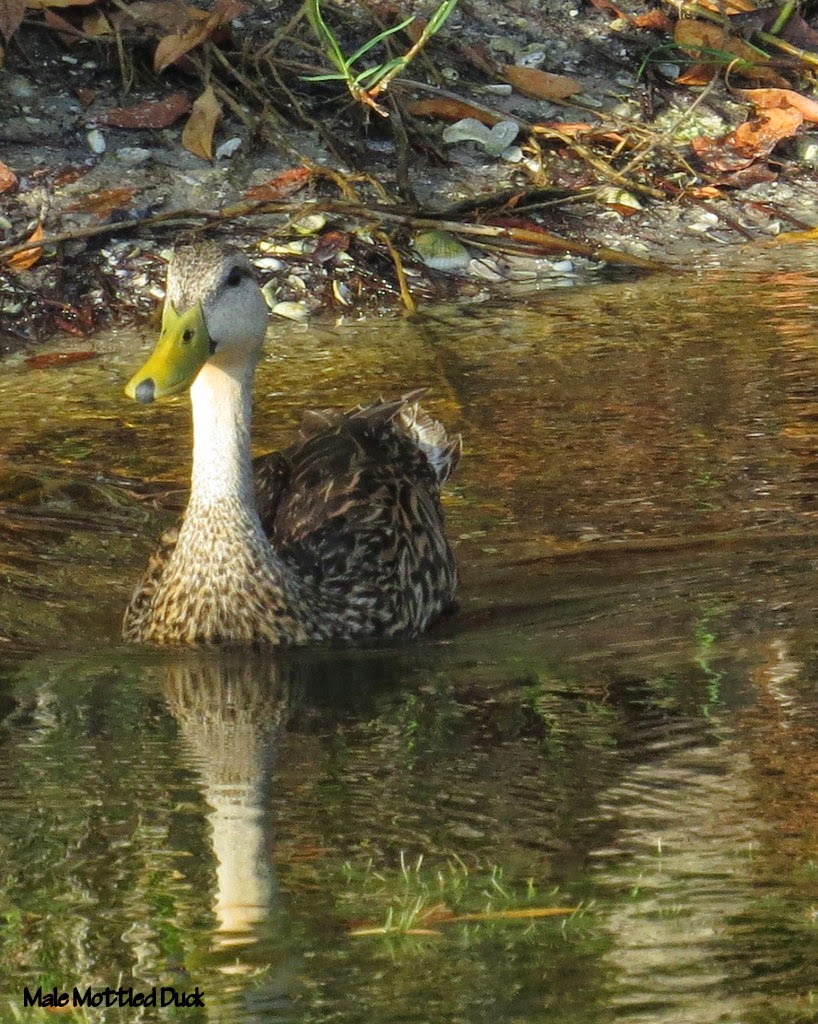 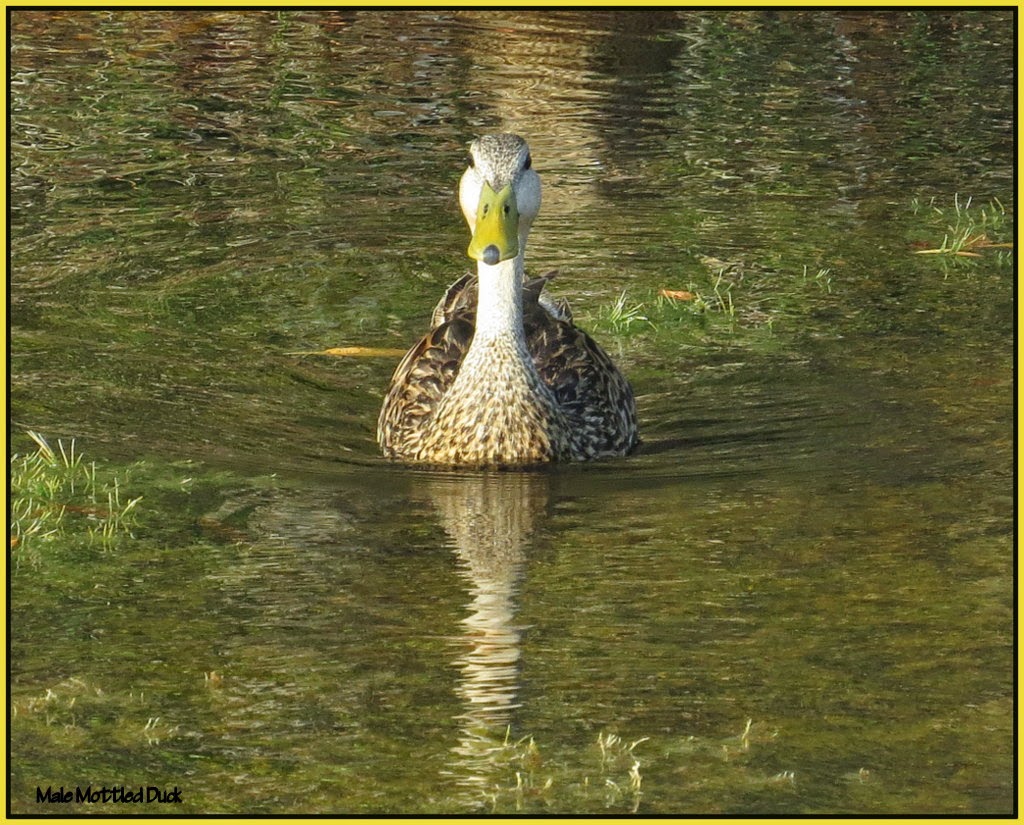 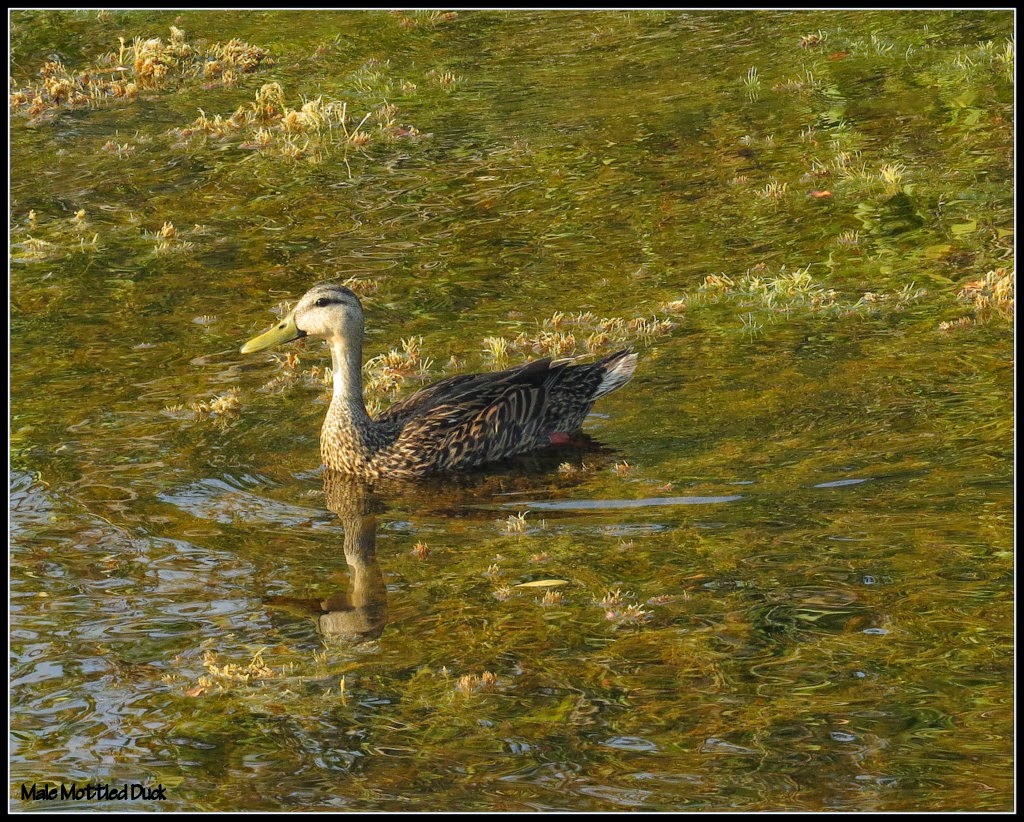